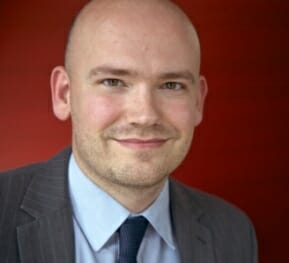 Tor joined Jack Ross in May 2013 having previously worked as an Audit Manager for RSM Tenon where he spent five years working out of their offices in Bolton and Rochdale. Prior to this he completed his training at Sharpe Fairbrother, based near Baker Street in London, and became a qualified chartered accountant as a member of the ICAEW in 2008. Tor was appointed Audit Partner here at Jack Ross in April 2016.

Tor’s experience has largely been in the owner managed market, offering a range of advice and support including systems and controls reviews, as well as supervising a range of audit assignments.

He also has experience of preparing Forensic Accounting reports and valuation reports.

Tor is married with two young children and spends most of his time with his family. When he does get a spare moment, Tor likes to watch the (Wigan) Latics!