Umar is a chartered accountant with over twenty years’ experience dealing with businesses ranging from new start-ups to international trading companies.

After graduating from Leeds University, Umar trained with BDO Binder Hamlyn, where he qualified as a chartered accountant. Soon after qualifying he joined Coopers & Lybrand as an IT Auditor where he spent the next two years working with international companies such as Pilkington Glass plc.

To further his commercial experience Umar went on to spend a further two years in industry as an internal auditor for Akzo nobel. During the latter part of that time, Umar set up a part time accountancy practice which was then enjoined with Jack Ross Chartered Accountants in 1999.

In 2002 Umar became an Audit Partner in the firm and now has responsibilities for the corporate clients across the practice dealing with audit, tax mitigation, financial due diligence and business forecasts alongside advising on corporation tax planning.

Recently Umar has been leading Jack Ross forward in dealing with new technology and systems.  Umar set up the Jack Ross Leadership Academy earlier in 2013 which is helping to mentor future leaders within the firm.

Outside of work, Umar’s photography hobby helps him keep relaxed. 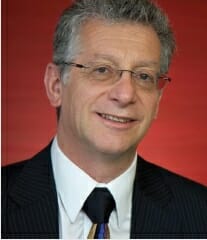 Peter joined Jack Ross after qualifying as a chartered accountant over thirty years ago.

His expertise includes the provision of audit and accounting services, and he specialises in business valuation work associated with divorce and shareholder disputes.

Peter acts as quasi finance director to a number of client companies.

Peter’s role is as engagement partner, giving you the opportunity to have access to another senior partner at all times.

Peter is married with two grown up sons. Peter is a keen traveller and has visited all the continents in the last ten years. 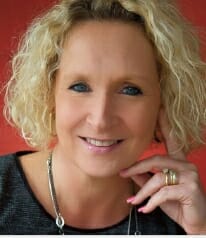 Wendy has worked for Jack Ross for over thirty years. Over the years Wendy has done almost all of the roles we have here at Jack Ross, from accounts, VAT, typing and administration.

Wendy’s current role is the co-ordination and management of the workflow within the office.

Wendy ensures that all jobs flow efficiently through the office, and makes sure that all deadlines are met.

Over her thirty years at Jack Ross, Wendy has gained an in-depth knowledge of our clients and our accounting systems.

A loyal and trustworthy person, Wendy is like Blackpool rock – if you cut her in half, you would read “Jack Ross”!

In 2013 Wendy joined the Jack Ross Leadership Academy and this helped develop her leadership skills both at work and socially.

Wendy is married with a teenage son. She is a mad keen football fan, and a regular gym goer. 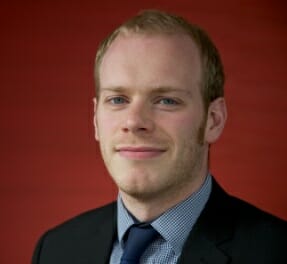 Kieran is an ACA qualified chartered accountant and has worked at Jack Ross since 2010. Kieran is a Manager within our accounts and audit department, working in a range of areas, including audit, limited companies and sole trader accounts preparation, corporation tax and VAT.

Kieran graduated from Leeds University Business School in 2008 having gained a bachelor of arts in Economics.

Following that he then worked in temporary roles to fund travelling to  India and Thailand. Whilst travelling Kieran undertook some volunteer work helping to care for elephants and helping renovate a children’s school.

A keen traveller he has plans to visit Singapore and Cambodia and also Mexico in the near future. Not only does he like football but he also enjoys martial arts and playing the guitar. 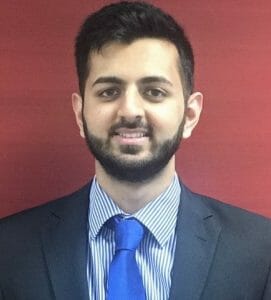 Talha is an ACA qualified chartered accountant and joined Jack Ross in 2013 as a trainee. He recently rejoined Jack Ross having spent two years at PwC gaining experience. Talha is a Manager within our accounts and audit department, working in a range of areas, including audit, limited companies, partnerships and sole trader accounts preparation, corporation tax and VAT. He also has experience of preparing GP accounts, charity accounts and leading solicitors accounts rules audits.

Talha graduated from the University of Manchester having gained a bachelor of science in Actuarial Sciences.

Talha is a graduate of the Jack Ross Leadership Academy, having attended between 2015 and 2017.

A keen traveller and a sports fan, Talha has plenty to keep him occupied outside of work.